For a guy who’s been in the business of analyzing human language via computer for almost 30 years, you’d think I’d be happy that the language of the Internet and of social media is becoming more and more predictable. The same conventions everyone uses to be found and to be heard – hashtags, @mentions, clickbait phrases, unimaginative headlines aimed at search engine optimization (SEO) – play right into the hands of those working in the field of natural language processing and text analytics. After all, whether their purpose is social engineering or algorithmic engineering, they’re formulaic and therefore amenable to pattern recognition.

However, I’m married to a journalist, who happens to be one of the wittiest writers I’ve ever known. She’s worked at big-name newspapers – the Washington Post, the Boston Globe and the San Francisco Chronicle, to name the most notable ones – and what I think has kept us together over 30+ years is our similar sense of humor, a lot of which revolves around language (of course, she has many other charms as well 🙂 ). Non-straightforward, novel use of language is part of what makes for great writing, and for great humor, but it’s exactly these sorts of literary devices – metaphor, puns, intentional malapropisms, etc. – that confound computerized language analysis. We in the business like to call them “corner cases.”

Headline writing, when done well, is one of the supreme literary art forms of the pre-SEO days. Back in the day, when writing for print only, headline writing genius often emerged under very tight print deadlines, with fixed page real estate dictating the constraints of one’s expressive canvas. One of Jeanne’s Boston Globe headlines actually made the Tonight Show, where Jay Leno had a regular bit on funny headlines. Hers was for a movie review about a well-intended-but-poorly-executed period piece about a castrato singer, and her headline was “Beautiful Castrato Movie Missing Something.” I’m afraid the 2015 version would be something like “Singer loses his ‘nads, and you won’t believe what happens next.”

Of course, the best headlines often never made actual print – they remain forever locked in newspaper publishing systems, fueled by late night deadline fatigue, gallows humor, and the almost certainty that upper management would never see them. Case in point: this Washington Post review of “The Hunt for Red October.” Unbeknownst to all but a few, the original, never-published headline took the submarine theme, together with the reviewer’s critique of the film’s ponderous and difficult nature, and wrapped it up neatly in a bow worthy of junior high stardom: “Long, Hard and Full of Seamen.” 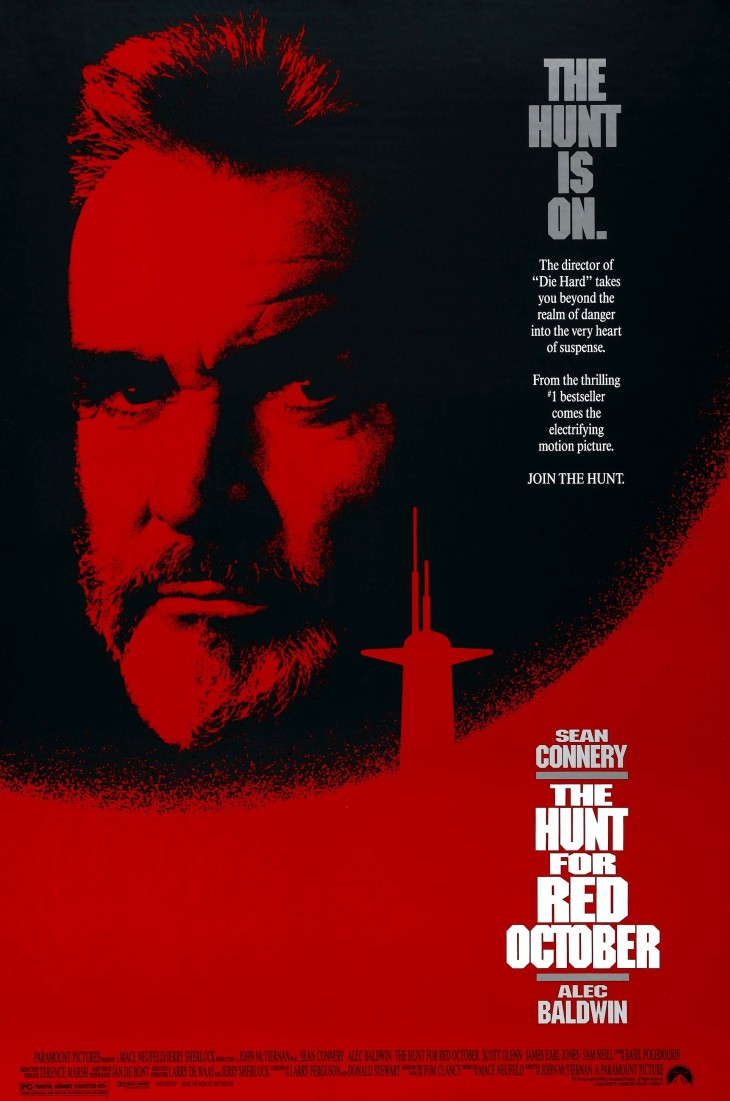 Come to think of it, that headline would probably get a lot of clickthroughs today.