As a postscript to my blog post on Ironman pacing, I’m happy to report that Athlete B took his considerable fitness to the new Ironman Canada in Whistler and got himself a well-deserved Kona slot. I’ll leave aside the specific strategies around slot allocation, late-season Ironman races, etc., and look at the numbers:

Although it isn’t possible to divide the Whistler bike course into comparable segments, we can look at how Athlete B rode the course by looking at peak power numbers. Climbs are usually going to produce the higher power numbers, so as we might expect, his Peak Power for 20, 30 and 90 minutes all come in the hilly first half. What is interesting, though, is his Peak 60:

This graph illustrates the he actually had his best 60-minute power in the final part of the race, which on this course effectively means he rode negative splits (there isn’t enough time in the final quarter of his ride to have his Peak 90 there).

One other interesting data point to look at is cadence relative to power.

This correlates with the cadence drop that we saw in IMCdA — Athlete B’s natural inclination seems to be to reduce cadence rather than gear. Based on the athlete’s heart rate during this segment and his subsequent solid run split, however, it doesn’t appear as though this had any negative effect on his overall race.

Regardless, now he can put this data to work in Kona, which is the best news of all! 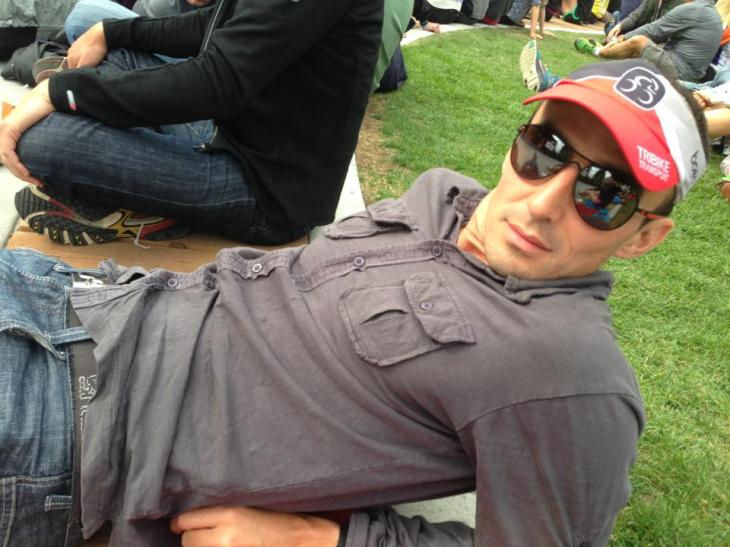 The sweet smell of Kona